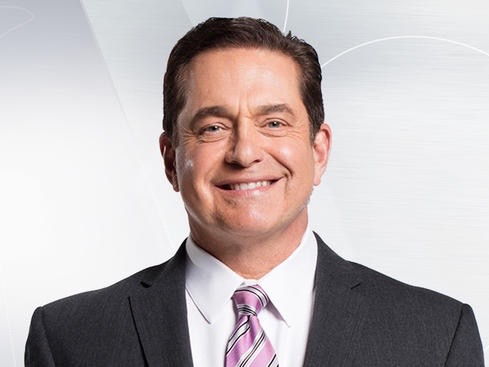 The news came unexpectedly to viewers who have been watching Mike Nikitas on New England Cable News for years.

The Boston Business Journal reports he’s leaving his job this week. The announcement came in an email to the newsroom.

“I will miss the daily challenge of news,” he wrote, “but I will miss even more the many on-air team members I have had the enormous pleasure to have worked with, and to be friends with—meteorologists, the sports team, reporters, analysts, guests and especially co-anchors Leslie Gaydos, Karen Swensen, Latoyia Edwards and Joy Lim Nakrin. Thank you for being by my side in the best and worst of times, for the many laughs and few tears.”

Nikitas was also a special contributor to NBC Boston. He says he will leave NECN to pursue business and teaching opportunities.

He anchored his first NECN newscast in 1992. Nikitas began his news career in radio in 1981 in San Francisco.