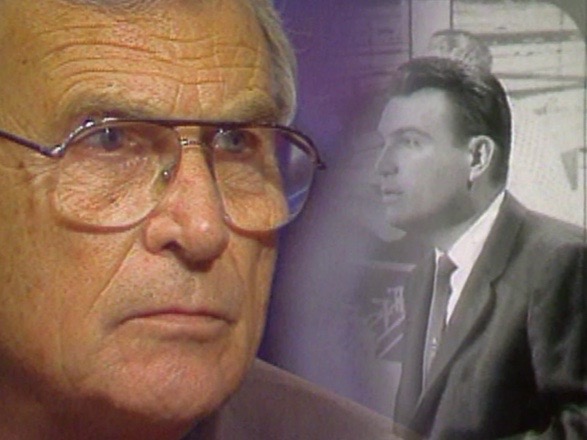 Caldwell started at WFBM, which preceded WRTV, in May 1959. He retired full time from the ABC affiliate Indianapolis in 1994.

“Howard grew up in Irvington and graduated from Howe High School and Butler University. He’s a World War II veteran, long time RTV6 news anchor and an accomplished author. On a personal note, Howard was a mentor, friend and an inspiration to me. I’m forever grateful for our friendship,” he said.