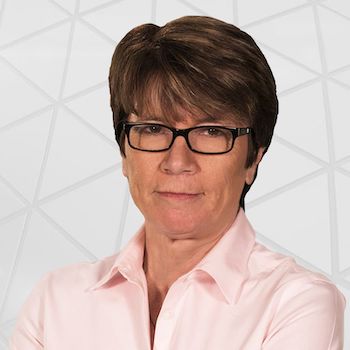 Miller joined NBC affiliate WBAL in August 1979 as a general assignment reporter. According to her station bio, she covered state government for WQED in Pittsburgh from 1978 to 1979. Between 1982 and 1984, she was a reporter for CBS News.

“Jayne embodies the best skills needed to be a successful investigative journalist—and ranks amongst the best in the country. She’s tenacious, curious, courageous and logical—and truly cares about the viewers she serves with her reporting. Her passion for accountability and fact-based journalism are second to none. Our team of journalists is better for having worked with Jayne,” said Dan Joerres, president and general manager of WBAL. “She will certainly be missed within the walls of WBAL-TV.”

“There is no bigger champion for Baltimore City and everyone who lives here,” said Tim Tunison, WBAL news director. “No other journalist has touched the lives of Baltimoreans in quite the same way. Jayne’s legacy of investigative reporting—and the positive impact those reports have had on our community—will be felt for many decades to come.”