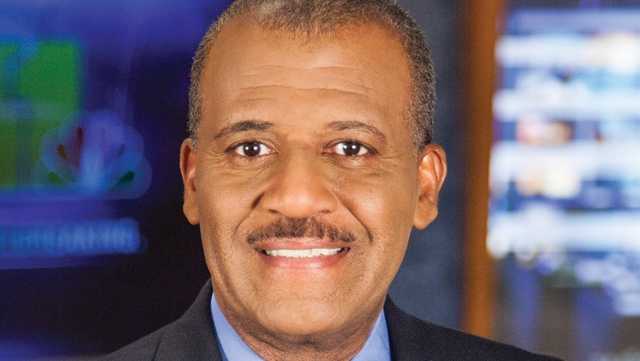 Veteran Baltimore anchor Stan Stovall is stepping down as 11 p.m. anchor as he prepares to retire from WBAL in 2022.

As Stovall steps down, Andre Hepkins will co-anchor the 11 p.m. newscast with Deborah Weiner. Hepkins will stay on as anchor at 5 p.m. with Ashley Hinson.

“Stan is a renowned journalist, receiving multiple awards from numerous organizations, including being named to the list of Influential Marylanders multiple times, with the most recent appointment coming in 2019,” said WBAL president and general manager Dan Joerres. “Stan has made significant contributions to both our station and to the city of Baltimore. His commitment to local news over the past 50 years leaves an incredible legacy of journalistic excellence, and we look forward to many months of outstanding reporting to come before we celebrate the conclusion of his extraordinary career.”

Stovall has worked in the Baltimore market for more than 30 years. He first worked at the Baltimore NBC affiliate between 1978 and 1983 before working at ABC affiliate WMAR. He rejoined WBAL in 2003 and has been at the station since.

“My history with WBAL-TV 11 and with our loyal viewers has been one of the most meaningful chapters in my life—and trust me—it’s not goodbye just yet,” said Stovall. “I have many more Baltimore stories to tell before setting foot on the full retirement path.”

Stovall’s planned retirement comes after a long and storied career. He started his career in Phoenix when he was 17 years old, and he was the first African American TV news reporter in the state of Arizona. He’s also worked in St. Louis and Philadelphia.