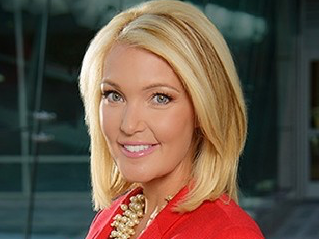 “KUTV news anchor, Shauna Lake was pulled over last night for driving under the influence,” said Lake’s co-anchor, Mark Koelbel, who got teary eyed while delivering the news during Wednesday night’s 10 p.m. newscast.

“Following a field sobriety test Shauna was arrested and given a citation.  Formal charges are pending. The results of a blood test will take two to three weeks,” Koelbel explained

Lake did not appear on the air last night.

According to a report in the Deseret News, Lake was pulled over early Wednesday morning. The report says she was booked on suspicion of driving under the influence, having an open container in a vehicle on a highway, using plates registered to another car and failing to register or driving with an expired registration

KUTV news director Mike Garber declined to comment to the newspaper which has a full recap of her arrest.

According to Lake’s bio, she joined the CBS-affiliate in 1994 as an anchor for the station’s morning news show. She began her broadcasting career at BYU and is the mother of two sons. 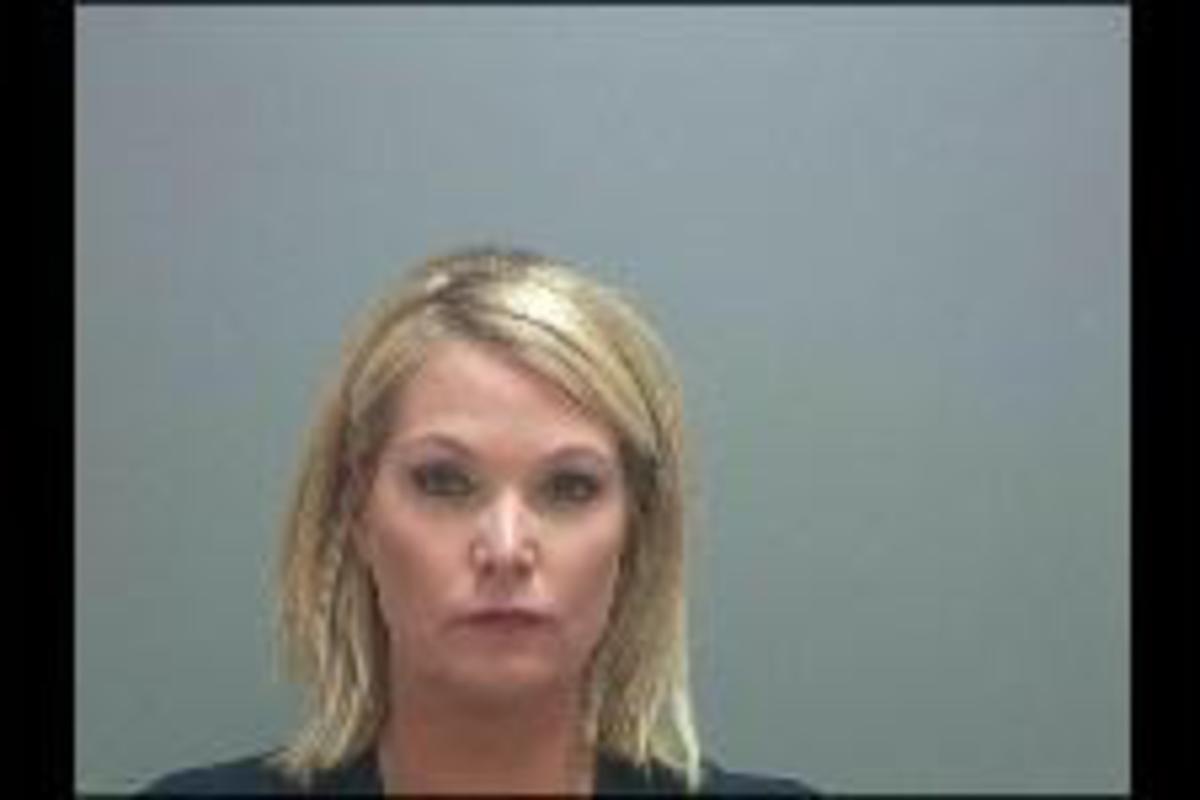