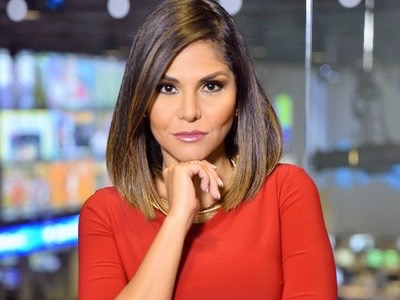 Natalia Cruz, an anchor and reporter for Univision News and Primer Impacto, is no longer with the company. She recently celebrated her 12 year with the network. Cruz started out in 2006 in New York, four years later she moved to Miami.