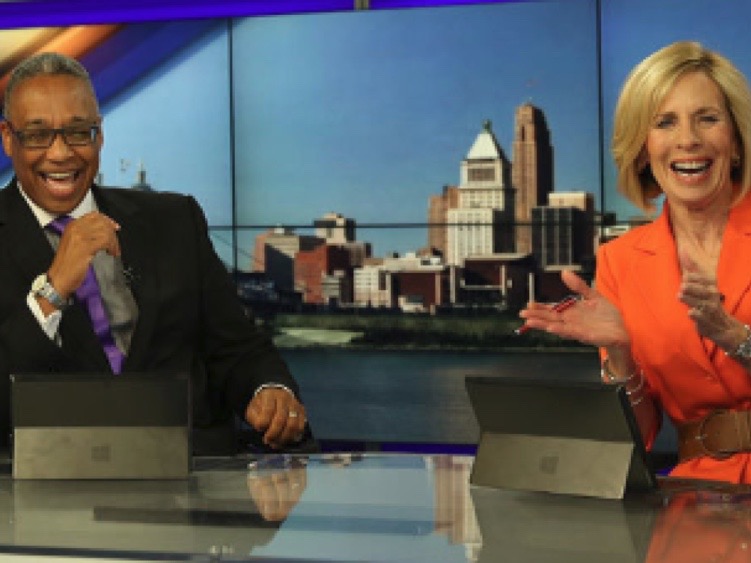 Two longtime WCPO anchors are heading to the Greater Cincinnati Journalism Hall of Fame together.

Carol Williams and Clyde Gray both spent decades delivering the news in Cincy before retiring from the anchor desk.

Williams joined WCPO in 1986 and spent 37 years at the station. She interviewed two presidents during her time and signed off from the 6 p.m. newscast for the last time in 2017. She now spends time visiting her kids and works on a local show called Conversations on Spectrum News 1.

Gray retired from the desk but not from the station entirely. He now hosts the local lifestyle show, Cincy Lifestyle.

He started his career in Winston-Salem, N.C., before arriving in Cincinnati in 1979. His last day on the desk was in 2014. Gray is now focused on building his communications agency.

Both Gray and Williams will be inducted along with Mike Philipps, former president and CEO of Scripps Howard Foundation.