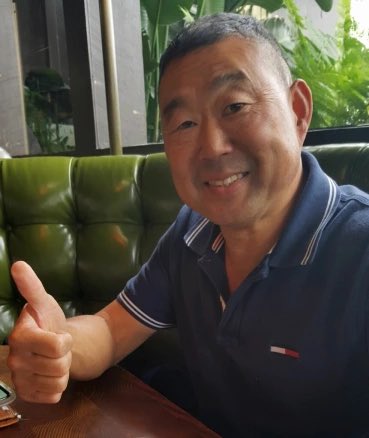 Oakland Police found that two of the suspects wanted for killing KRON security guard Kevin Nishita over the Thanksgiving weekend were right under their noses.

The two suspects were already in custody for another crime when investigators linked them to Nishita’s murder.

“These individuals were wanted for other things and arrested for those other things, but a homicide arrest is pending,” said Oakland Police Chief LeRonne L. Armstrong.

Police say they are closing in on a third suspect. CBS owned station KPIX said the suspects’ names have not been released since the investigation is ongoing.

“We continue to work on the case and work with the district attorney’s office on charging,” Armstrong said. “We feel strongly that we have identified a third suspect as well that we are seeking right now with the help of our law enforcement partners. We are closing in on this investigation.”

Nishita was protecting a KRON news crew when he was shot. He later died from his injuries.

“He was a part of our news family. The loss is just tremendous,” said KPIX reporter Maria Cid Medina. “The entire TV market is feeling the loss—in San Francisco and in the Bay Area.”