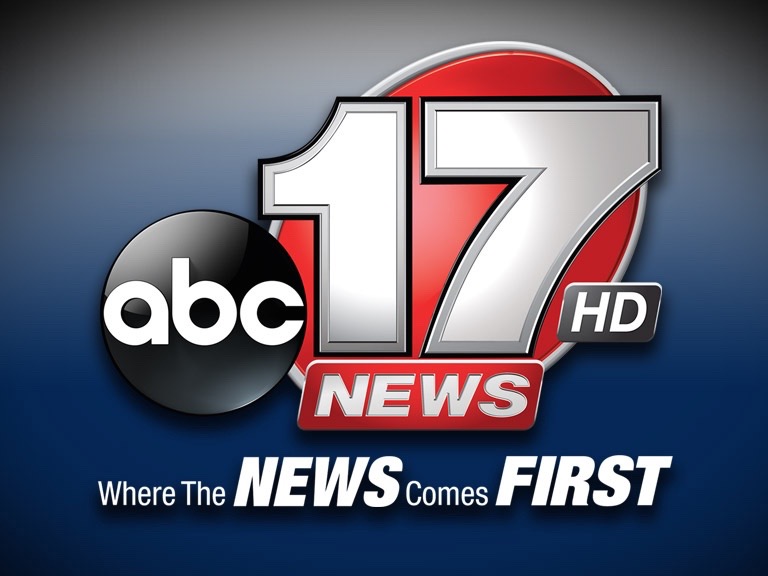 She’s making a 115 market jump to St. Louis to become the morning anchor at KMOV, the local CBS affiliate.

“I’m sad to be headed out of mid-Missouri, but excited to announce I’ve been named Morning Co-Anchor at the CBS station in St. Louis, KMOV. I’ll be on channel 4 every Monday-Friday morning starting in July!,” Hollowed announced on her Facebook page yesterday.

KMIZ-KQFX’s sports director, Austin Kim recently left the station also for a job with Newsy as an anchor and producer in Chicago.