NEXT:On the Move: May 29
PREVIOUS:Buffalo Broadcasters Hall of Fame Announces Class of 2019 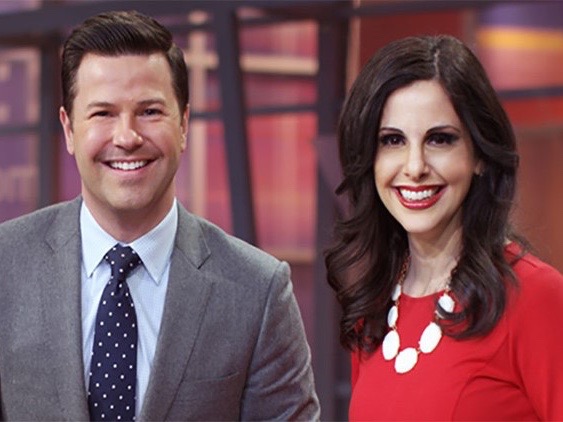 Two former WFAA morning anchors are teaming up again on a weekly podcast out of Dallas.

It’s called The Morning After, and is hosted by Ron Coring and Alex Conomos.

According to the Dallas Morning News, they’ve teamed up with On-Air Media to create the show. The first episode, which airs May 30 at 10 a.m. on Facebook and iTunes, will tackle the question of why Corning left the Tegna station after eight years. The station confirmed he was leaving but never gave him an on-air sendoff.

Conomos, who left the station to pursue a career in real estate, says the podcast will be for mature audiences only.

You can read more about the duo’s new venture here.