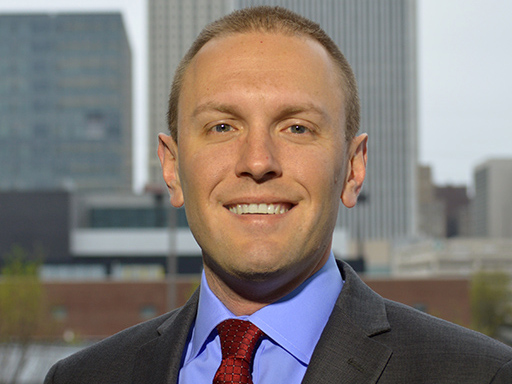 Jeff Bardach has been named director of content for Tulsa CBS affiliate KOTV.

As director of content, Bardach will oversee newsroom managers, anchors, reporters and meteorologists for the Griffin-owned station.

“Jeff’s leadership, work ethic, passion, energy, news judgement and teamwork are only a few of the qualities that will contribute to his success in this new role,” said Todd Spessard, Griffin Communications vp of content. “His knowledge of the station, city, state and company culture will serve him well in this position. We are excited to have him at News On 6 once again and look forward to the station’s future under his leadership.”

Bardach comes from Griffin’s sister-station KWTV in Oklahoma City where he was managing editor and executive producer. He’s also worked at WDAF in Kansas City, Missouri.