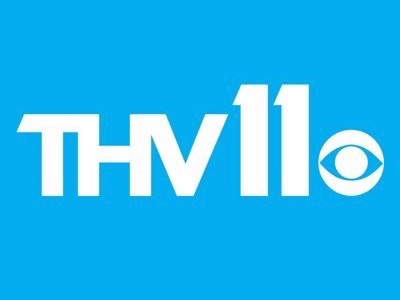 Shayla Teater will be the new newsroom leader after starting as a producer for the station in 2007. For the last seven years, she’s served as senior executive producer and assistant news director. In these roles, Teater won an Emmy and helped launch multiple newscasts.

Martha Myrick will move into the vacant assistant news director spot. Teater is a Little Rock native and former station intern. She was later hired as a news producer then left for a short stint in Orlando and returned as an executive producer for the station. In that role, she launched the station’s lifestyle show The Vine and has received a Tegna award for innovation.

“They’re natural fits to lead our evolving and innovative newsroom. I’m proud that we were able to promote from within and look forward to big things in 2020,” said Marty Schack, president and general manager of THV11.