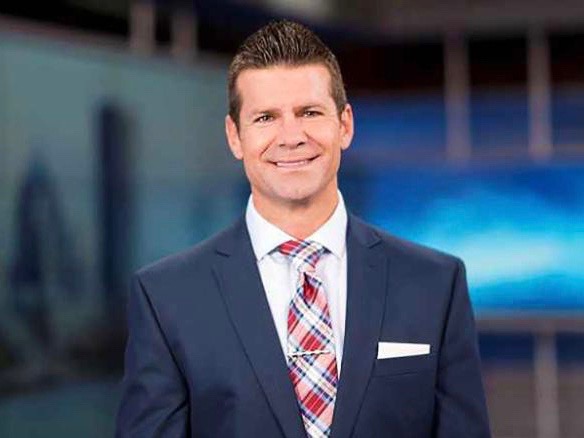 Late Tuesday, Jessica Bateman started the petition called “NBC: I Stand Behind Jeremy Kappell” and the description says that  Kappell “had a slip of words on air regarding Martin Luther King Jr. Jeremy was fired from his job. He was not given a chance to explain or apologize. This is a good man who had no malice, no intent, no wrong doing.”

More than 10,300 people have signed the petition so far.

Kappell was heard using the racial slur “coon” when describing a Martin Luther King Jr. park in the Rochester area. He was fired a couple days later and has since tried explaining that it was an accident.

You can see the full petition here.