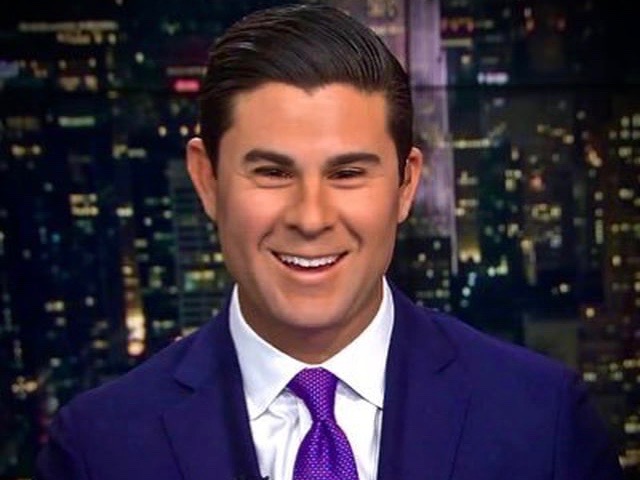 Each year the website, getgoodhead.com, issues awards for Local Newsman With The Best Hair went to recipients in every state.

Here is a breakdown of the numbers according to the Hairry’s site:

In New York, WPIX morning reporter Anthony DiLorezo took first place. When judges asked who he wanted to thank for the award he said his wife, WPIX anchor Karla Rama. “For urging me to leave my spiked short-hair days behind, and grow my hair out when we moved to New York.” 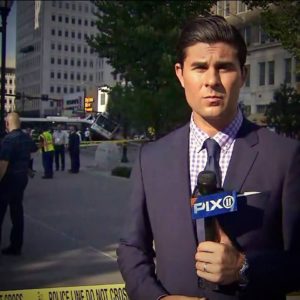 In Los Angeles, Mark Mester walked away with the 2018 Hairry.

“Mark Mester is a general assignment reporter for KTLA in Los Angeles, California. Mark Mester is easy on the eyes, and it’s mostly due to his rock star status hair.” 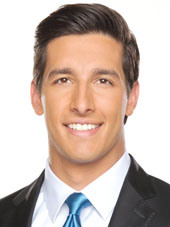 You can check out the full list of Hairry winners here.