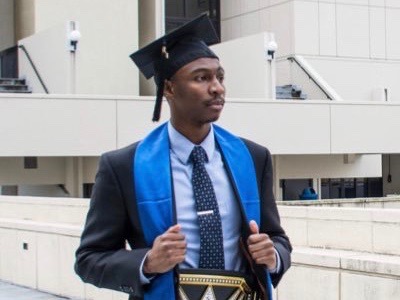 When college student David Schiele posted his demo reel on Twitter asking for a retweet last month, he didn’t expect it to get 63,000 retweets.

He definitely didn’t expect famous broadcasters such as Robin Roberts to give him a shout.

In his inital post, he asked his followers to retweet in hopes of finding a job before his December graduation.

Today, the Georgia State University graduate announced his efforts to get his reel exposure worked. He has been hired at WBIR, the Tegna-owned station in Knoxville, Tenn., as a sports reporter.

Thousands of replies came in congratulating Schiele. He starts his new job on Jan. 28.