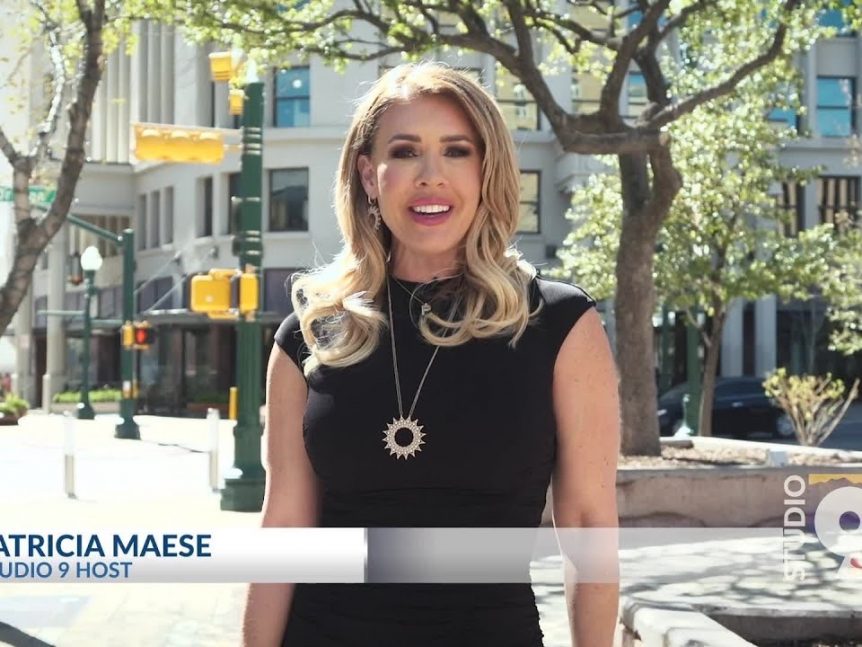 El Paso anchor Patricia Maese is getting heat for comments she made on the station’s Facebook page directed at a guest she interviewed about the reopening of Texas.

Maese, who’s been an anchor for the NBC affiliate KTSM for over five years, has taken down her professional Facebook page and Instagram as a result of the firestorm.

On Saturday, Maese sat down with local ethics and philosophy professor Ruby Montana who was speaking out against the Reopen El Paso rally.

After the interview, according to the El Paso Times, Maese posted comments questioning Ruby’s credibility publicly on the station’s Facebook page. Those comments have since been removed, but here is what it said in part, according to the paper.

“Just because she can quote some communist philosopher, doesn’t make her an expert.” Montana quoted 19th century British philosopher John Stuart Mill in the interview. Maese then goes on to accuse her of being a “Bernie supporter” who “never really worked a day in her life and is still collecting a paycheck …” She finishes with, “If anyone is a threat to life … it’s her.”

KTSM later posted an apology for her Facebook comments to its site, calling them “unprofessional and unacceptable.” The link for that story has since expired.