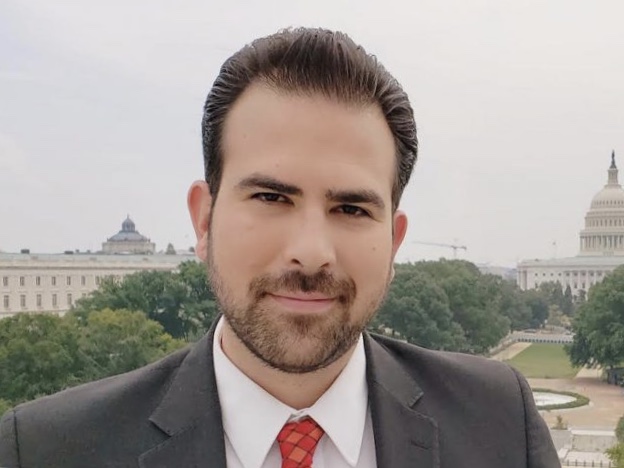 “Javier Vega comes to the epicenter of political activity in the United States to reinforce our philosophy of ‘telling it like it is,’” said Rivas-Vazquez. “In Washington, information is being generated at an unprecedented rate and the inclusion of a journalist of Vega’s talent and experience reaffirms our commitment to the Latino community at this critical time.”

Previously, Vega worked as a Noticias Telemundo correspondent in Mexico.