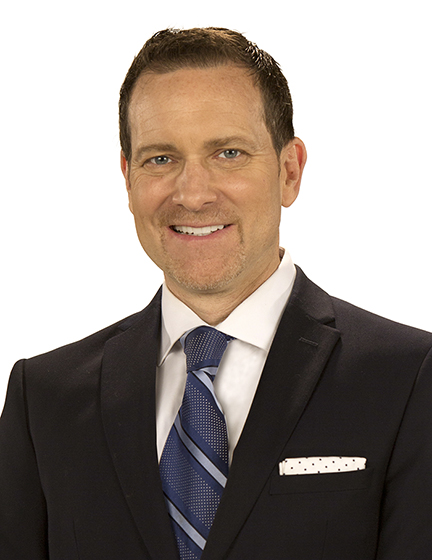 Bill Dallman has been named president and general manager of Tegna-owned station KARE.

Dallman will join the Minneapolis-St. Paul NBC affiliate on June 1. He’s been news director at Seattle ABC-affiliate KOMO since 2018 and replaces John Remes, who retired at the end of 2020.

“Bill brings a winning track record and extensive experience to KARE,” Lynn Beall, evp and chief operating officer of media operations at Tegna, said in a press release. “A native Minnesotan, Bill is keenly aware of KARE’s history as a leader in high-quality news, an innovator of content on all platforms and champion of community engagement. His creative energy and collaborative leadership style will enable him to lead KARE’s talented team into the future.”

Carolyn Mungo, vp and station manager of WFAA in Dallas, will oversee both stations until Dallman starts.

According to the Tegna press release, Dallman started his career as a one-person news bureau anchor/reporter at KAAL in Austin, Minn. He’s also worked for Tegna stations in Sacramento, Calif., and in Grand Rapids, Mich.

This definitely qualifies as “Exciting personal news”. Truly I couldn’t be more honored and excited to join the @kare11 team. https://t.co/LKFAB6WINJ