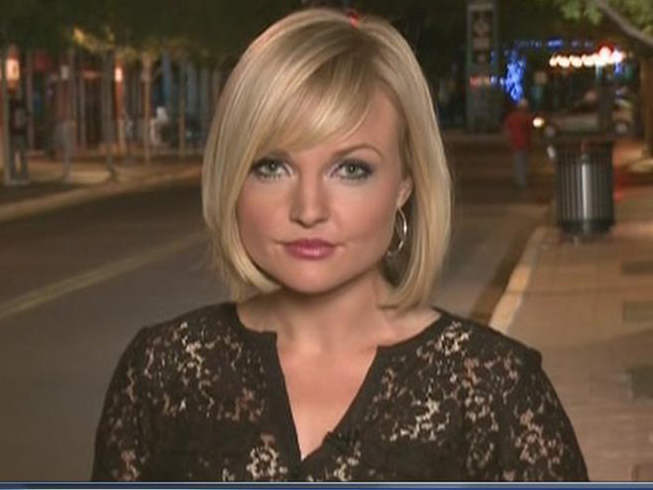 TVSpy reported on Jensen’s move to the FOX-owned station in 2015 as a reporter from KRQE in Albuquerque, N.M. Before that she was a reporter and fill-in anchor at KIVI-KNIN in Boise, Idaho.

We reached out to the station for comment and will update when we hear back.