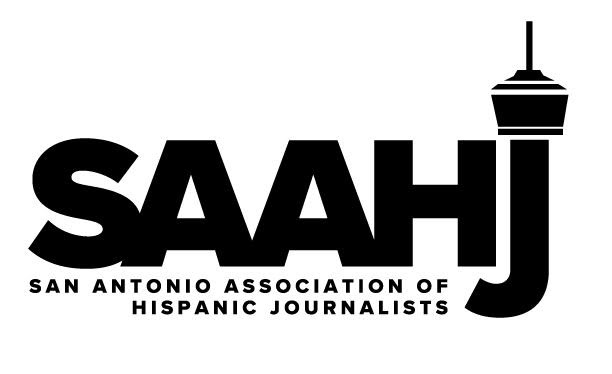 The San Antonio Association of Hispanic Journalists is not happy with the results of a study it conducted looking at anchor diversity at local commercial TV stations.

The study, conducted alongside Texas A&M, showed that in a city where Latinos make up nearly 65% of the population, only 25% of all anchors at San Antonio stations are Latino.

“Anchor teams at all four of the stations in the city’s general market fail to represent the majority-Latino demographics of San Antonio that date back to its founding,” said the SAAHJ. “White people are disproportionately occupying these coveted, powerful positions in our television stations while Latinos make up a fraction, resulting in a widespread and harmful lack of representation.”

At KSAT, the highest-rated and most-viewed station in the city, only 21% of its anchors are Latino. At KENS, there are only three Latinos out of its 16 anchors, and there is no Latino news anchor in its most prominent weekday newscasts, which SAAHJ defines as newscasts between the hours of 5 to 7 am or 5 to 10:30 pm. KABB has the highest percent of Latino anchors, the audit found — at 37.5 percent, or three out of eight people. Meanwhile, Latinos at WOAI make up only one-third of anchor staff.

KENS president and general manager Tom Cury told MySanAntonio that the station’s own data is different than the SAAHJ’s results and that its behind-the-screen representation is as high or higher than on-air representation.

“We acknowledge the importance of representation and we know there is more work to be done. We welcome a discussion with SAAHJ on this topic. We’d also like to better understand their methodology, as their data differs from ours,” Cury said. “We believe it is also important to look at representation across entire content teams, including decision-makers like producers and news directors, in addition to stories that reflect the diversity of the San Antonio community – both of which we believe are equal to, if not greater than, representation in on-air talent. We’ve been in touch with SAAHJ and look forward to continuing this conversation.”

The SAAHJ defended its methodology and said the study was intentionally focused on primetime anchors.

“It’s important to note that our methodology and data is accurate as we’ve partnered with an expert researcher from Texas A&M University – San Antonio,” SAAHJ president Laura Garcia countered. “While there should be people of color working throughout the news organization, this audit was specifically focused on anchors on the desk during these primetime hours. This was intentional as these anchor positions are most visible to the community.”