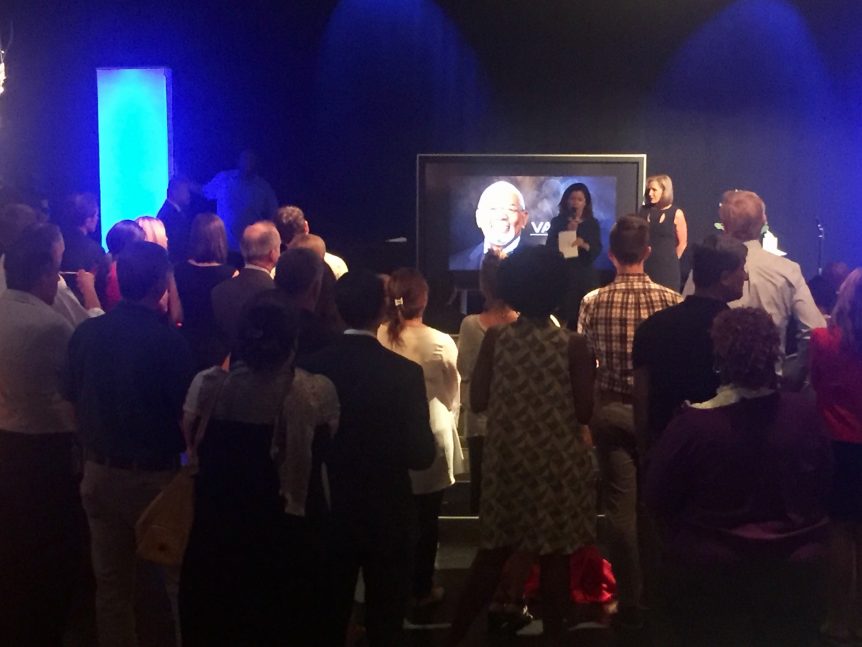 Jim Vance was honored tonight in the Meet The Press studio.

NBC 4 employees, both old and new, gathered to tell stories about the late anchor and honor his dedication to news in Washington D.C.

Tonight, TVSpy spoke to Jim Handly, who now anchors the 11pm newscast on NBC Washington. He took over for Vance when he scaled back and dropped the 11pm show from his duties.

“Vance embodied authenticity. He was the same person on camera as he was off camera,” Handly, who has been at the NBC-owned station for 25 years, said.

Eun Yang told us earlier today “Vance was one of the kindest people you’ll meet. He lifted up this newsroom and we will carry on his legacy by staying positive.”

“He was an amazing mentor. Someone who genuinely cared about others success. He embodied being his authentic self before anyone else did. He was before the time. He would hate this cliche but he’s a legend,” Handly said.

We should note that we spoke to both Handly and Yang via video today but a technical issues prevented us from posting both of them! Thank you both of you for giving your time today.

Below are some throwback photos of Vance that the station shared with us today. Photo credit, Robin Fader. 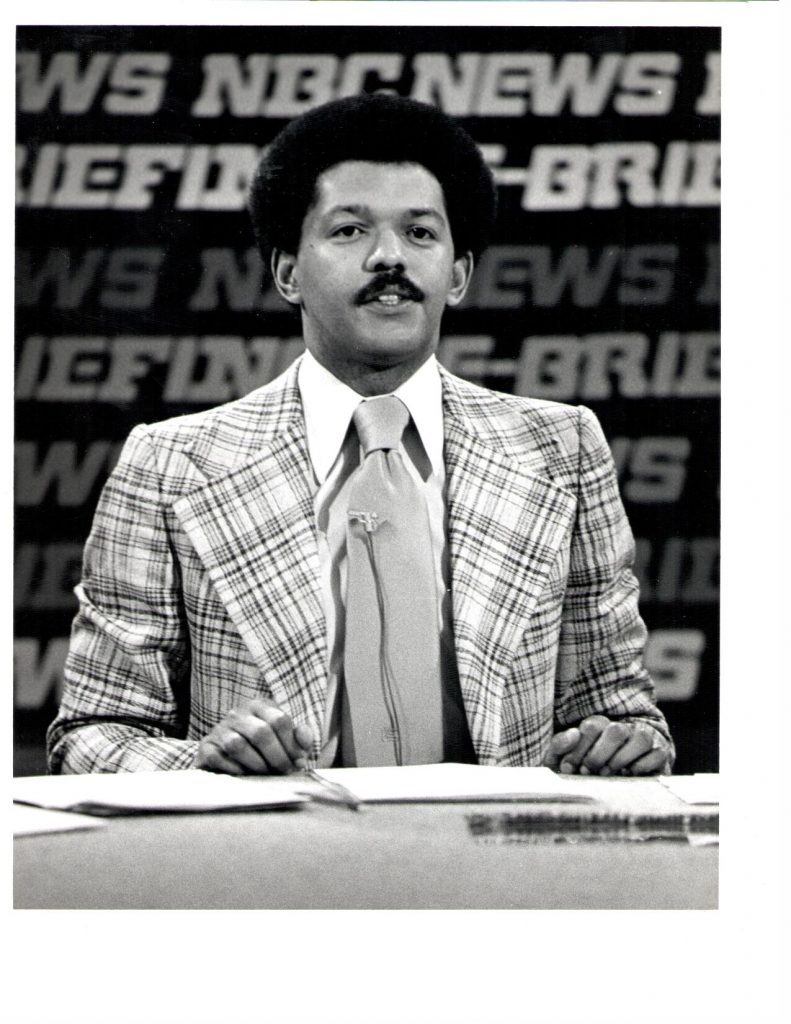 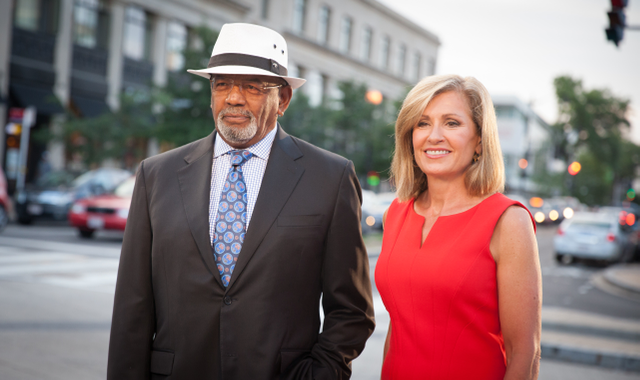 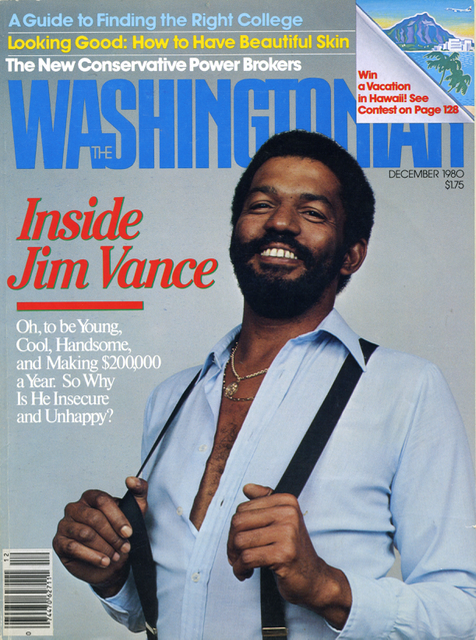