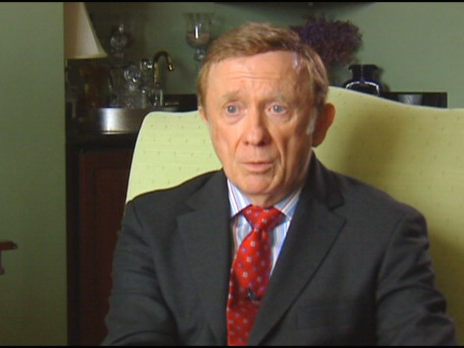 In the wake of Charles Manson‘s death, all three St. Louis stations, KTVI, KSDK and KMOV, talked to the former St. Louis reporter who helped police find key evidence in the murders.

Al Wiman told FOX 2 reporter, Dan Gray, his crew was first on the scene of the Mason murders when he worked for KABC in 1969. He joined KMOV on Great Day St. Louis for a live interview.

“We had no idea we thought maybe it was a murder suicide when we drove up. You could see a car inside the chain linked fence gate and there was a body in that car,” Wiman said in an interview.

“I said I’m gonna turn on a stopwatch and see how long it takes me to completely undress and redress and it took six minutes 20 seconds and wouldn’t you know there was little spot on the road a little lip you could pull out on and sure enough right down there were the clothes.”

When in St. Louis he worked for KSDK, the NBC affiliate, and KMOV, the CBS affiliate.