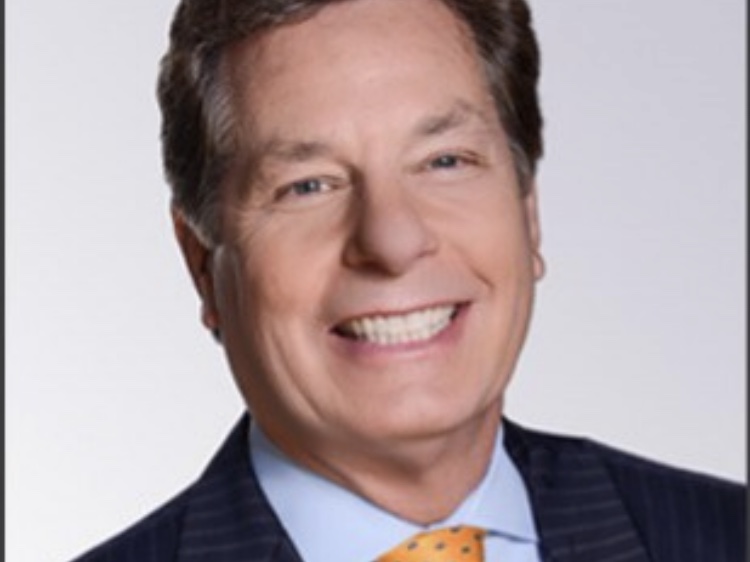 KTVI chief meteorologist Dave Murray is retiring from the TV industry after 42 years.

“My schedule has started at 6 a.m. and ended at 11 p.m. I’m not tired, but I am turning 65 this November and would like to discover what it’s like to puddle and have free time with my wife,” Murray said during his announcement on Tuesday.

The Tribune-owned St. Louis station will move morning meteorologist Glenn Zimmerman into Murray’s role and Chris Higgins will shift to the morning.

“With over 50 hours of news each week, we have been blessed with a powerful weather team, a team that was developed by Dave Murray. Time and again, Glenn and Chris have served the community as strong meteorologists, and they will continue that tradition,” said Spencer Koch, president and general manager of KTVI Fox 2 and KPLR 11.

Murray will step down from his post in September.