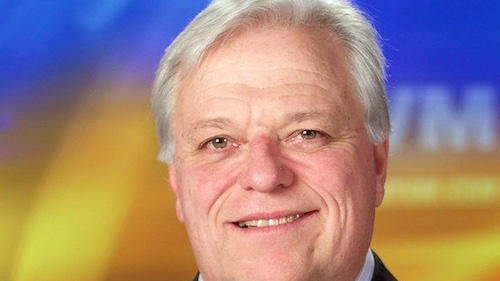 Dave Platta, one of the Gray Television employees who was fired for refusing to get a Covid-19 vaccination, has found a new job in his local market of Columbus, Ga.

Platta had worked at WTVM since 1985 and was fired by Gray in September. He announced the move in a video posted to Twitter where he told viewers, “This came from an edict from Gray Television. They mandated a Covid vaccine for every single employee. I declined. They fired me. And that’s it. It’s that simple. That’s what happened.”

He told Columbus, Ga. CBS affiliate WRBL he was excited about his new gig.

“It’s pretty exciting because Friday nights, I’m supposed to be at a football game and it’s really great to get back,” said Platta. “When I got called I was cutting the lawn on a Friday night. That was just not right.”

But he also said he was nervous.

“This will be my first crack at football. So I’m working a little extra to make sure that I get everything right. To make sure that I have all my ducks in a row for a good presentation for what should be a pretty good game.”