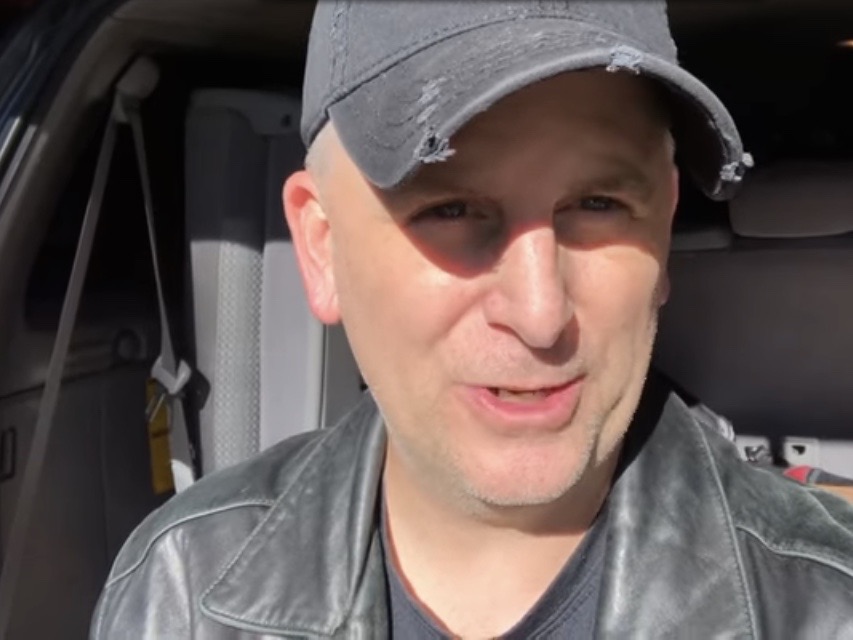 KHQ reporter Matt Rogers went on a rant on YouTube after he says he got fired from the Spokane, Wash., station.

The news anchor recorded the video, first reported on by FTVLive, from his car. He said after 23 years at the station he was let go, and that one of the most embarrassing things he ever had to do was clean out his desk and walk out.

“I’m still in shock,” Rogers said in the video.

As for why he was dismissed, Rogers isn’t saying right now. As of Friday morning, his bio is still up on the station website.