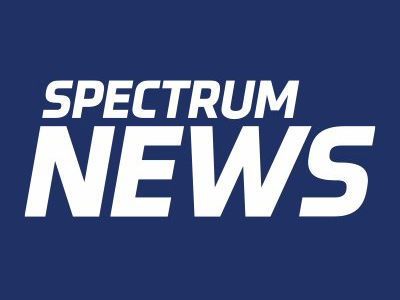 Spectrum is consolidating operations at several of its 24-hour news outlets, meaning that several newsers will be losing their jobs.

In Buffalo, 15 jobs have been cut, including several news anchors and the news director position, according to The Buffalo News.

According to the paper, midday news anchor John Borsa, evening news anchor Casey Bortnick, weekend sports anchor Greg Vorse and weekend news anchor Jeannie McBride have been told their jobs will be eliminated by the end of December.

News director Kelly Holland and assistant news director Steve Marth are also among those who will be looking for work come the new year.

Last week, Spectrum announced a move to consolidate its news operations across all of its news networks.

“This new model is less reliant on traditional newsroom positions and will result in the consolidation or elimination of certain roles. We also will add positions in strategic areas and shift existing resources to embed more journalists in our communities to produce even more stories for our digital and linear platforms. These changes–along with the recent launch of our news app making Buffalo available to all 28 million residential Spectrum internet subscribers across the entire country–reflect our long-term commitment and investment in local news. Our goal is to deliver the most impactful stories that inspire and connect our audience, and our experience shows this structure will continue to strengthen Spectrum News’s hyperlocal reporting moving forward,” Spectrum said in a statement.