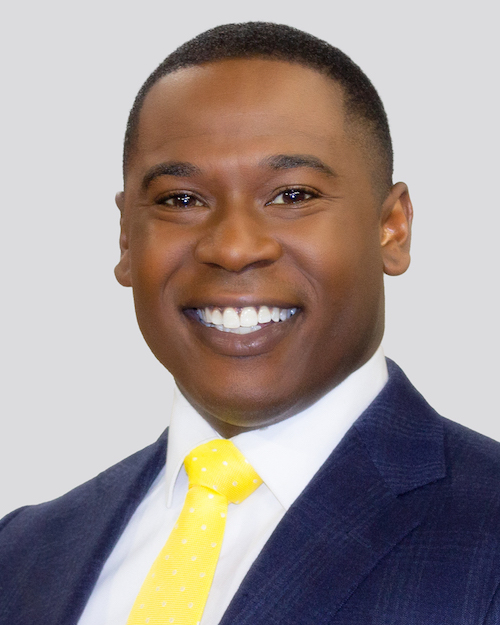 Goss joins from from WJZY in Charlotte, N.C., where he has been weekend anchor and reporter since 2019. In his new role, he will co-anchor with Hannah Cumler, Intisar Faulkner, and meteorologist Adam Clark.

“Jamal is a great addition to the Sunrise Team,” said Brad Hyatt, WIS news director. “His energy and passion for news and storytelling make him the perfect match for WIS.  We are happy he has decided to return to Columbia and join the #1 News Team in the Midlands.”

This marks a return to Columbia for Goss, as he worked at WACH in Columbia as an MMJ and anchor before joining WJZY. He started his career at KTHV in Little Rock, Ark.

“I’m very excited to be part of the WIS team.” said Goss. “WIS is the standard of excellence in South Carolina. I’m thrilled to be joining such a great team and I can’t wait to tell the stories of the midlands and help all the early risers start their day with news and smile.”

His first day will be Thursday.

“Jamal has an infectious energy that our viewers will love,” said Lyle Schulze, WIS vp and gm. “His knowledge of the area and energy make him a perfect fit to join, Hannah, Intisar, and Adam on Sunrise.”