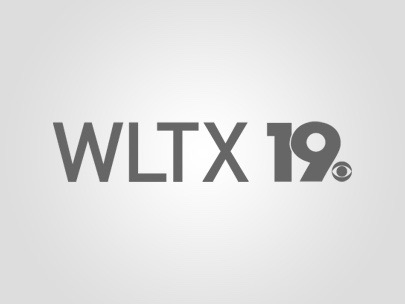 Two WLTX reporters were arrested while trying to gain access to public records this week.

According to a story on the station’s website, reporters Jenna Kurzyna and Susan Ardis were on the grounds of the Columbia Housing Authority in Columbia, S.C., trying to access a building on the property that houses documents in connection to two deaths at a public housing apartment complex earlier in the week.

When they approached the office, it appeared to be closed. They walked away and that’s when they were stopped by the Columbia Housing Authority Police and arrested.

Kurzyna and Ardis were not escorted off the property nor booked in jail.

The authority later issued this statement.

We, at the Columbia Housing Authority, apologize for the unfortunate incident that occurred earlier today with WLTX reporters, Jenna Kurzyna and Susan Ardis.

Government and Public Affairs liaison, Diane Sumpter, will be meeting with all security personnel, both the Columbia Housing Authority’s and private industry, later today. Procedures are being put in place immediately to ensure that this does not happen again.

We ask the media and the public to remember that moving is a very stressful situation. And, this has been a challenging time for all of the residents involved. We ask for your continued patience and consideration as we work to permanently house over 400 residents.

WLTX said they accept the authority’s apology: “We are looking forward to working together with the Housing Authority to immediately go through all the public records for the benefit of the residents.”

Both reporters are ok.