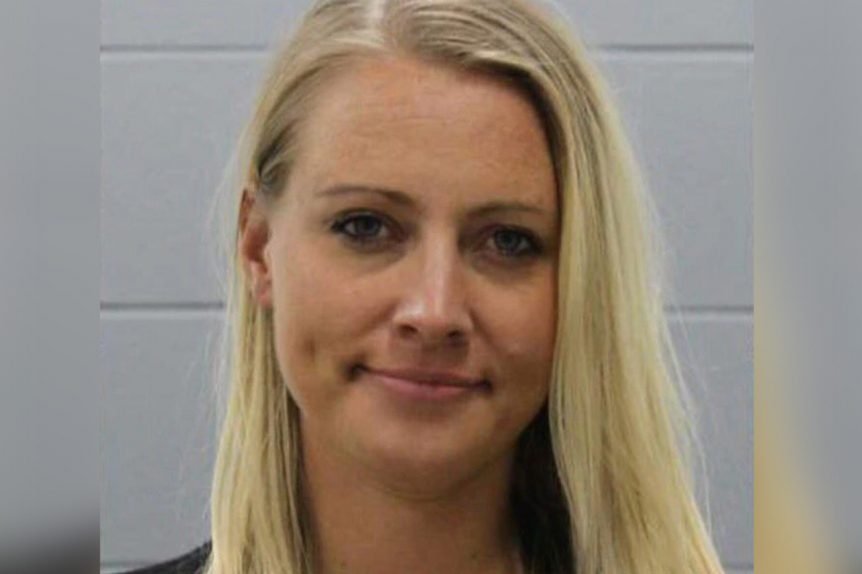 WIS anchor Kamie Jo Roesler was arrested in her former market of Sioux Falls, S.D., over the weekend.

The former KSFY anchor, who is now based in Columbia, S.C., and anchors the Sunrise morning newscast, was visiting her old stomping grounds over the weekend when she was taken into custody and charged with aggravated assault.

The incident happened around 4:30 p.m. on Sunday, according to a police spokesperson. Police say Roesler was sitting outside with friends when she got into an argument about politics with a man she knew. During a heated exchange, she allegedly hit the man over the head with a beer bottle and cut his face.

The 32-year-old victim refused medical attention at the scene.

Roesler’s bio is still on the Columbia station’s website. WIS’ news director has not released a statement yet about the incident.