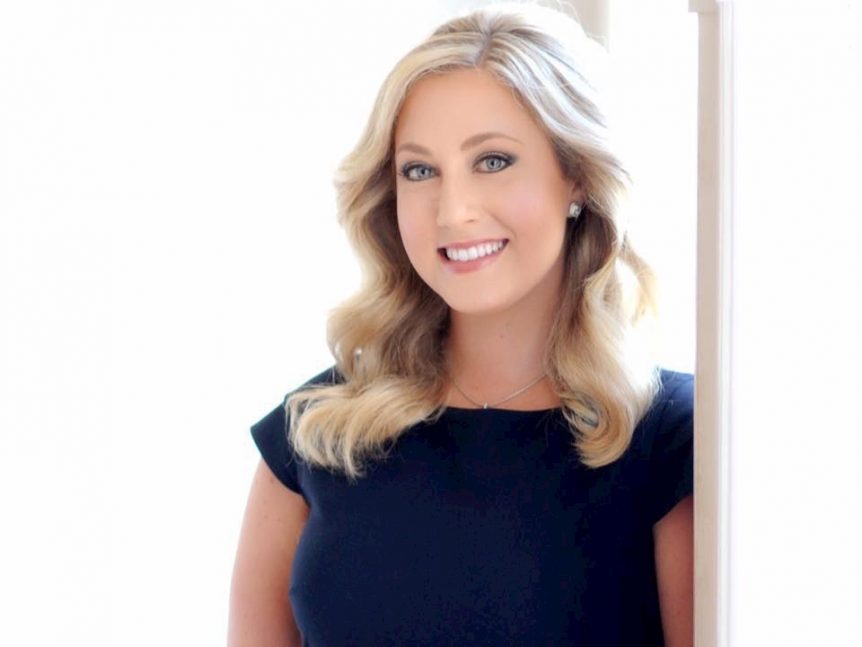 WPDE anchor Summer Dashe is back to work after an extended leave. She was getting treatment for cancerous and non cancerous skin spots that she’s been monitoring since 2016.

“Last week I had 30 spots removed from my face down to my toes. Anything that looked like it could possibly be cancerous or turn in to cancer down the line was cut out,” Dashe said in a lengthy Facebook post.

Dashe said in 2016 she had a pre-cancerous mark removed from her stomach the Monday after Hurricane Matthew hit. She didn’t take enough time to recover and it resulted in a serious infection.

“Two weeks later I went to the doctor for my follow-up. I had a huge infection and a fairly large hole and a doctor who was not very happy with me. Thankfully, two weeks of antibiotics cleared it up and now Sydney Glenn and I joke about the “stab wound” on my stomach,” she said.

Dashe has returned from her hometown in California where she was recovering. She’s back to anchoring the 5, 6 and 11p.m. shows for the ABC affiliate in Myrtle Beach.