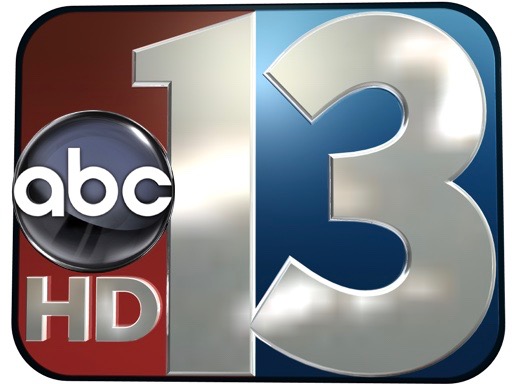 For close to two hours, some viewers trying to watch the Oscars on KTNV in Las Vegas, were met with a black screen.

A technical issue threw out the signal in part of the market on the local ABC affiliate and those affected took to social media.

At 8:17p.m. the station tweeted “We’re aware that Channel 13 is experiencing technical difficulties.”

By 10:45p.m the issue was fixed but not in time for those people to view the award ceremony.

“The signal has been restored for those that previously couldn’t watch Channel 13. We thank you for your patience and apologize for the inconvenience,” tweeted.

TVSpy reached out to the station what exactly caused the problem.

We're aware that Channel 13 is experiencing technical difficulties for some of our viewers. Our engineers are working on fixing the issue as soon as possible.

Is @KTNV going to come back before the #Oscars are over? Signs point to no… Not good, folks. Not good timing.