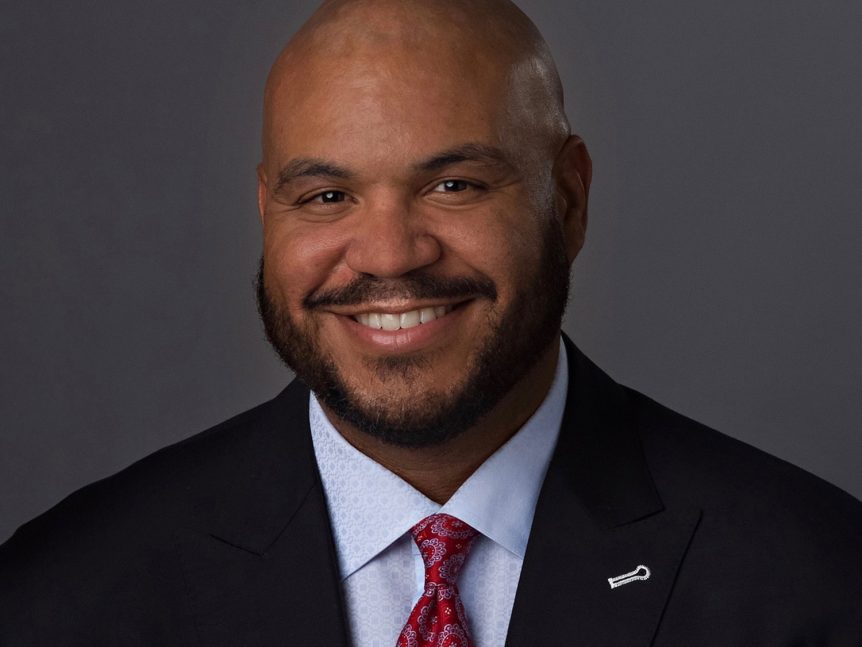 Cortlandt Cuffee has been promoted to vp and gm at the Portland, Ore., station, after spending 20 years in sales and marketing in that market.

“Cortlandt’s promotion to general manager is a reflection of his hard work and dedication to Sinclair’s efforts in the Portland market” said Rob Weisbord, president of broadcast and chief advertising revenue officer. “His strong marketing skills have helped our stations grow, and I look forward to the future success he will achieve with the organization.”

Cuffee, a lifelong Portland resident, started his career across town at KGW Media Group years ago.

“KATU and KUNP have played an integral part in educating and informing our local communities for decades. It has been a privilege to work alongside such a talented group, who have all contributed greatly to the legacy our stations have represented in Portland,” said Cuffee. “I am excited to lead this organization into the future and look forward to collaborating with the team in our commitment to best serve our viewers, clients and community partners.”