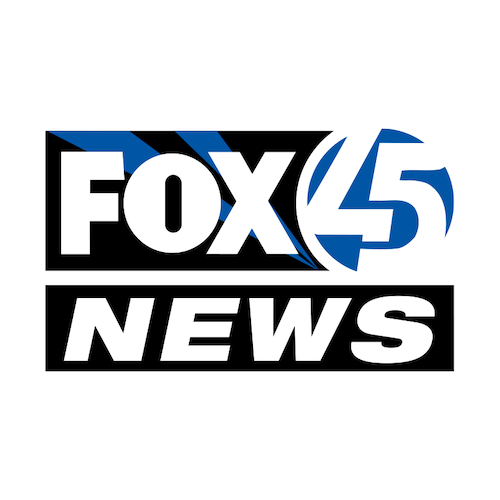 In the complaint filed with the commission on Wednesday, the state’s attorney’s office says it sees what “appears to be an intentional crusade” against Baltimore City State’s Attorney Marilyn Mosby.

“In my capacity at the State’s Attorney’s Office,” writes communications director Zy Richardson. “I have noted that the news coverage of the WBFF persistently follows a disconcerting and dangerous pattern: beginning with a slanted, rigged, misleading, or inflammatory headline; followed by a conspiracy theory; and supported with guest commentary from disgruntled ex-employees or political opponents that lend false credibility to their biased coverage or omission of facts.”

“WBFF is committed to journalism in the public interest with its award-winning investigative unit being a key part of delivering on that commitment,” Billy Robbins, vp and general manager of WBFF told The Sun. “While we understand that it’s not always popular with the individuals and institutions upon which we are shining a light, we stand by our reporting.”

WBFF leaned into its coverage of the complaint by saying in its story, which includes a copy of the letter, that Mosby, who is “the focus of a federal criminal investigation, the subject of a scathing report from the City Inspector General and whose house is under an Internal Revenue Service lien for unpaid federal income tax is attacking a media source for its reporting on her.”