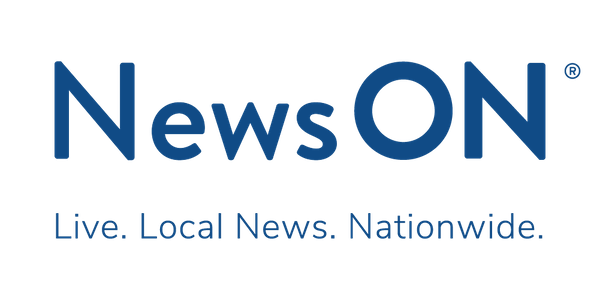 As part of the deal, NewsON will add 13 CBS local stations to its platform. The new stations include the New York, Los Angeles, Chicago, Philadelphia and San Francisco markets. NewsON will offer live newscasts, CBS News Local FAST channels and short form story clips from each of the stations, including the upcoming Detroit channel when it launches.

“We are really thrilled to work with CBS News and Stations and bring their news product to NewsON’s multiplatform user base,” said Ron Stitt, general manager of NewsON. “CBS has been a leader in development of OTT/CTV local news—and we are pleased they are joining and supporting a large body of network affiliates who participate in NewsON, to ensure they are connecting with CTV audiences and maximizing reach and revenue with their content.”

This brings NewsON’s US household coverage to 92% and its total station count to over 250.

“We are excited to distribute our 13 local streaming channels on NewsON,” said Sahand Sepehrnia, senior vice president of streaming for CBS Stations. “Ron and the team are innovators and true champions of local news—and we are optimistic that the addition of our streaming channels will help expand their consumer offering and grow our audience.”