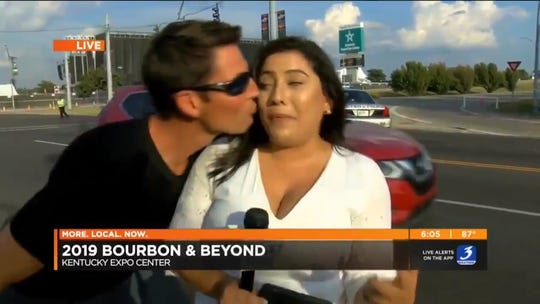 What else is a fact is that WAVE reporter Sara Rivest is leaving the station after two years.

Rivest went viral last September when a man kissed her during a live shot.

The MMJ says she’ll go back home to her hometown of Albany, N.Y., before taking a new TV job.