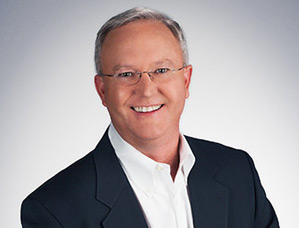 Don Ford, the KPIX reporter who had his camera stolen at gunpoint two months ago, was hit again by robbers, this time near Golden Gate Park.

The San Francisco CBS owned station says Ford, who had a security guard with him this time, was near Stow Lake on Wednesday when robbers took his camera and pepper sprayed both him and his guard.

The guard gave chase. But during the escape, the suspect holding the camera dropped it after being hit by his own getaway car.

No one was hurt during the attempted robbery, but the the suspects managed to drive off in a Chevrolet SS with Nevada license plates.