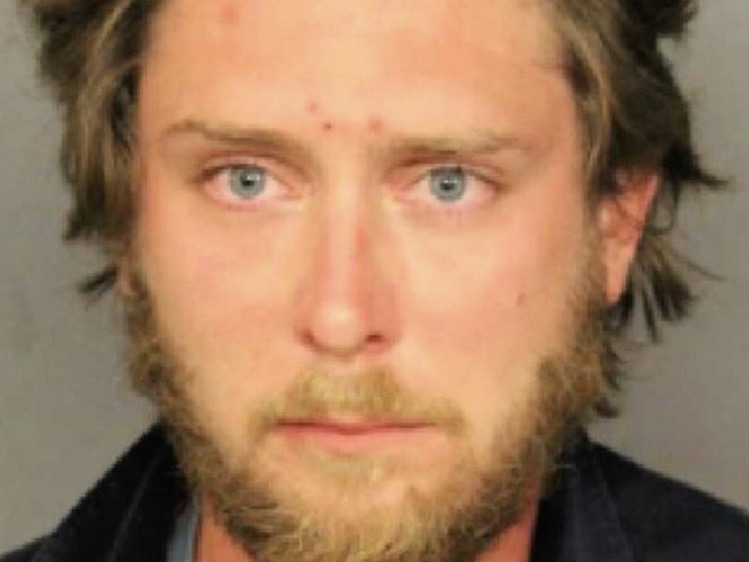 A security guard hired by KUSA, the Tegna-owned NBC affiliate in Denver, has been arrested and is being held on suspicion of first-degree murder after he shot and killed a man during a protest Saturday.

According to police, Dolloff was at dueling protests between two groups, when a man identified as 49-year-old Lee Keltner approached him.

Photos captured by the Denver Post show the two engage and then step away. Keltner is then seen pulling out a can of mace and spraying it at Dolloff who pulled out a gun and shot Keltner, police say. Keltner died at a nearby hospital.

The paper reports Dolloff was not licensed to carry a weapon in the state of Colorado as a security guard.

Dolloff was working for security company Pinkerton and assigned to the KUSA crew. “It has been the practice of 9News for a number of months to contract private security to accompany staff at protests,” the station wrote in a statement.

Denver Police say two guns were found at the scene. A 9News producer was also arrested but later released. Dolloff has not been formally charged as of Sunday night and is being held without bond.