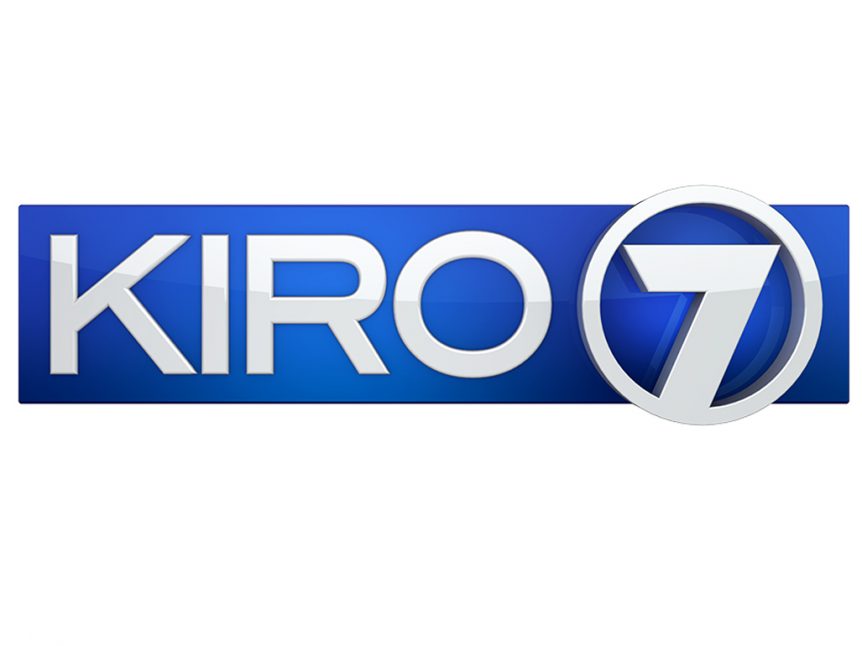 KIRO 7 at Seven, which will be anchored by Steve Raible, Monique Ming Laven, Jesse Jones and Morgan Palmer, will replace The Insider, which is ending its 13-year syndicated run.

“A tremendous amount of work has been done by the KIRO 7 team in developing this new newscast,” said KIRO 7 VP/GM Greg Bilte. KIRO, like other Cox-owned stations, ran reams of research to determine what kind of newscast should air at 7 p.m. Bilte says the station is “stepping outside of a traditional production to develop a news product that meets the needs of our viewers.”

The 7 p.m. newscast will air against a 7 p.m. news show on KING, against Wheel of Fortune on KOMO, and The Big Bang Theory on KCPQ.