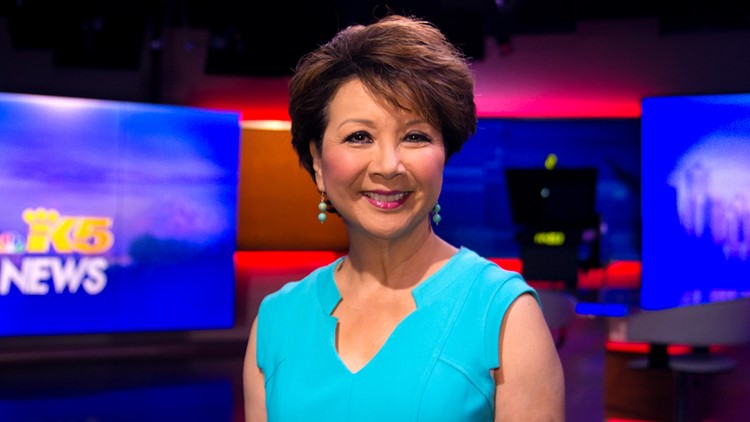 TVSpy reported in May Matsukawa was leaving TV news after 36 years at the TEGNA-owned Seattle NBC affiliate.

The evening anchor told the Seattle Post-Intelligencer she decided to retire a year ago after winning an Emmy.

“For the first time in 40 years I won an Emmy last year for this series on the Japanese internment experiences, and it was like a sign,” said Matsukawa. “I had done this body of work, it was solid, it was something I could leave to KING, to the viewers of Seattle. So I could get up and retire now.”

She started her career in San Francisco at CBS owned KPIX while studying at nearby Stanford University. After working her way up the West coast from Redding, Calif. to Portland, Ore., she settled in Seattle, first working at KOMO before moving to TEGNA-owned KING three years later.

KING produced an hourlong tribute to Matsukawa. We’ve posted it below: