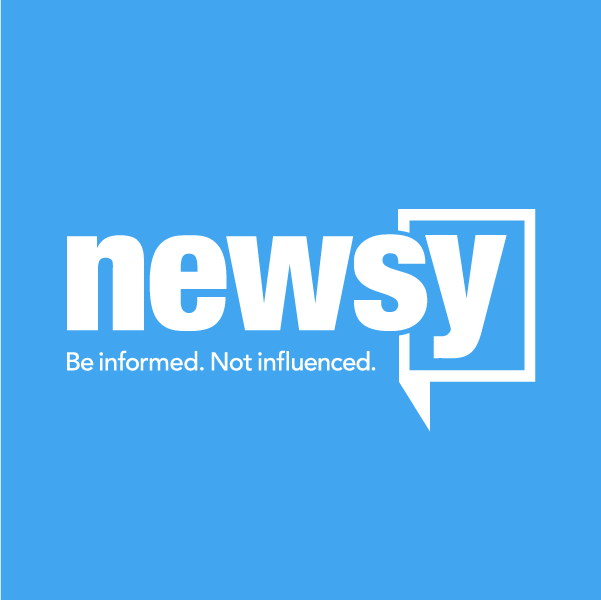 OTT news network Newsy will be available the old-fashioned way starting this fall.

On Oct. 1, Newsy will be available over the air in at least 80% of U.S. television homes carried primarily by Scripps-owned local and ION stations, the company said this week.

“Amid an increasingly polarized and divided national climate, Newsy will seize upon this opportunity to serve more Americans seeking quality objective journalism,” said Scripps Networks president Lisa Knutson. “As TV viewers ‘self-bundle’ by combining free television with subscription video-on-demand services, Newsy will build on its successes in OTT by joining the other Scripps Networks in the over-the- air marketplace to bring these viewers high-quality, free news programming.”

Newsy will be headquartered in Atlanta with almost a dozen bureaus in markets like Washington D.C., Chicago, Denver and Phoenix. Scripps says it will create one of the largest newsgathering forces in the U.S by tapping into its local stations in 41 markets and its Washington bureau.

Read more about the move here.