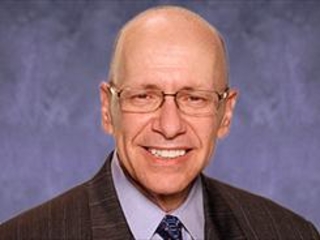 Wasserman oversaw a division of Scripps stations along with Journal Communications stations following their 2015 merger.

“We will miss Steve’s insight, his connections in the business and his gracious leadership style. We thank him for his years of service, and we wish him all the best in his well-deserved retirement,” said Debbie Turner, vice president of TV station operations for Scripps.

Wasserman started with Scripps in 2008 at WPTV its station in West Palm Beach. There, he led the station to number one and entered a news partnership with the market’s Raycom-owned Fox station.

In 2012, his responsibility shifted to serve as divisional general manager.

Prior to joining Scripps, he spent 33 years with Post-Newsweek stations. Early in his career he served as news director at WCBS in New York.