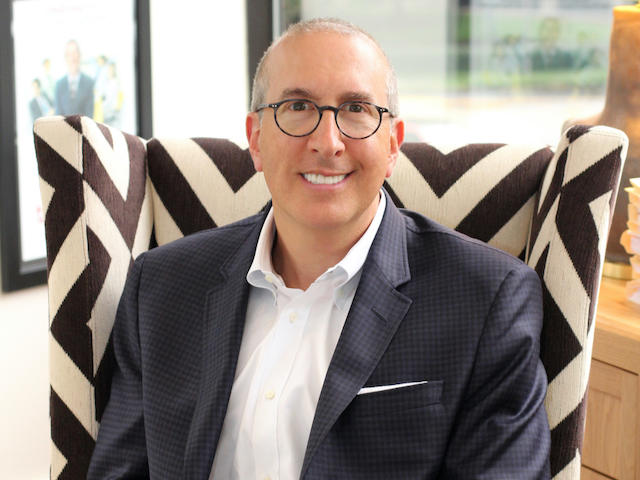 Jonathan Katz, the founder, president and CEO of Katz Networks, has been promoted to chief operating officer and head of entertainment for Scripps new national television networks, the company announced Thursday.

According to a release, Katz, whose company was acquired by Scripps in 2017, will be responsible for overseeing the networks’ entertainment brands, which include Bounce, Laff, Grit, Court TV Mystery and the ION networks, as well as Brown Sugar and The List. He will also have oversight of revenue, research, marketing and programming across Scripps’ national networks’ entire portfolio.

“With his many years of experience in launching, growing and expanding some of the country’s most-watched networks and leading best-in-class teams to fuel growth and innovation, Jonathan has proven time and time again his ability to anticipate and super-serve consumers’ diverse and evolving interests,” Knutson said in a statement. “Jonathan is a tremendous asset to Scripps as we bring our national networks businesses together to capture the momentum of over-the-air audience growth and multiplatform TV viewing.”

Before launching the Katz Networks, Katz served as senior vice president and general manager of program planning and acquisitions for all Turner Entertainment Networks, including TBS, TNT, Cartoon Network, Adult Swim and TCM, and he led acquisitions work for the original Court TV and The WB broadcast network. On a local level, Katz oversaw the rebranding and relaunch of WTBS in Atlanta as WPCH-Peachtree TV, and he led all aspects of the station’s operations as general manager.