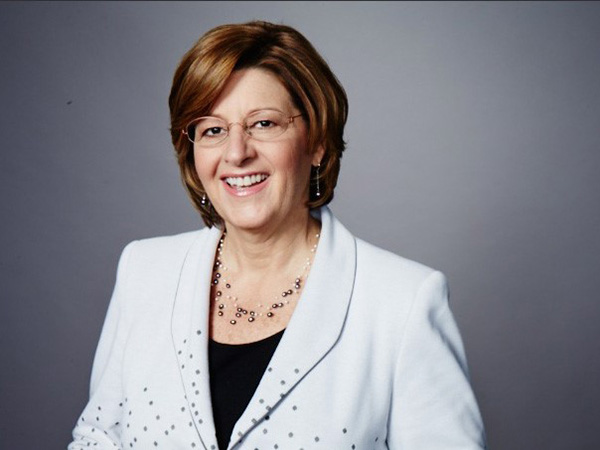 Green comes from Shyft Media where she was president. She’s also worked for Tribune Media, spent 7 years in various roles with CNN Worldwide, and is a former news director at WBAL and WTTG. She has three Peabody Awards and more than a dozen Edward R. Murrow awards. She got her start as a producer at WTLV in Jacksonville.