NEXT:Minneapolis Photographer Opens Up About Getting Fired During a Pandemic
PREVIOUS:Fox 5 DC Hires New Weekend Evening Meteorologist From Atlanta 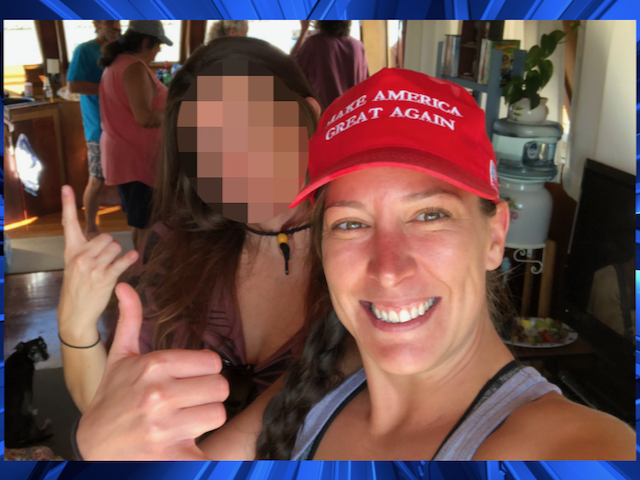 KUSI, the independent station in San Diego, Calif., was the first outlet to confirm the identity of the woman shot inside the U.S. Capitol Wednesday, who later died of her injuries.

Ashli Babbit, a 14-year veteran of the U.S. Air Force and from the San Diego area, was the person killed during pro-Trump Capitol riots. She was shot inside the Capitol after the building was stormed by a pro-Trump mob and overrun, and was pronounced dead after being rushed to a nearby hospital. She is survived by her husband and son.

The station spoke to her husband, who lives outside of San Diego, on Wednesday following the shooting. He told the station that Babbit was a strong supporter of President Donald Trump, which is why she had traveled to Washington.

The Metropolitan Police Department is investigating the circumstances surrounding her death.