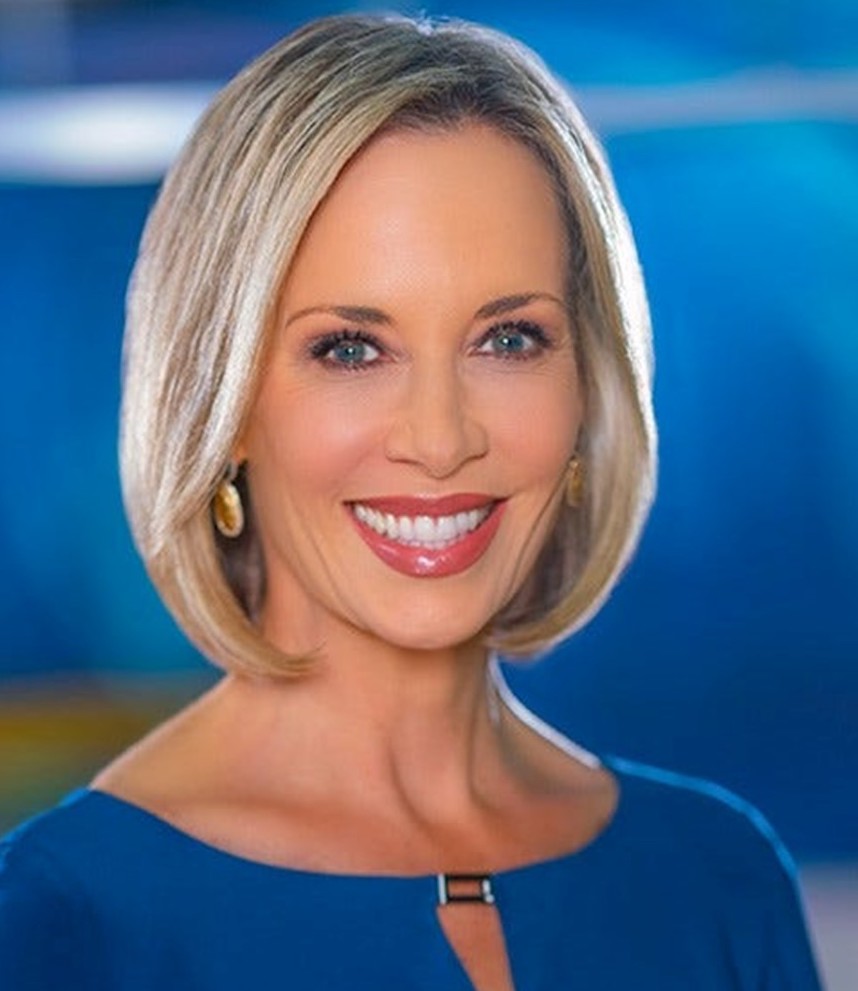 In an interview with KFMB anchor Marcella Lee, who has been filling in for Edwards, she said she still isn’t ready to deal with the intense pressure that comes with working in a newsroom.

Her doctors say a full recovery may take as long as two to three years.

“I don’t know what I’m going to do. Is it the way I thought my career would end?” said Edwards who has worked at the station since 2001. “No, I had my 20-year marker coming up. I thought, ‘oh, maybe they’ll have a cake for me in the newsroom.'”