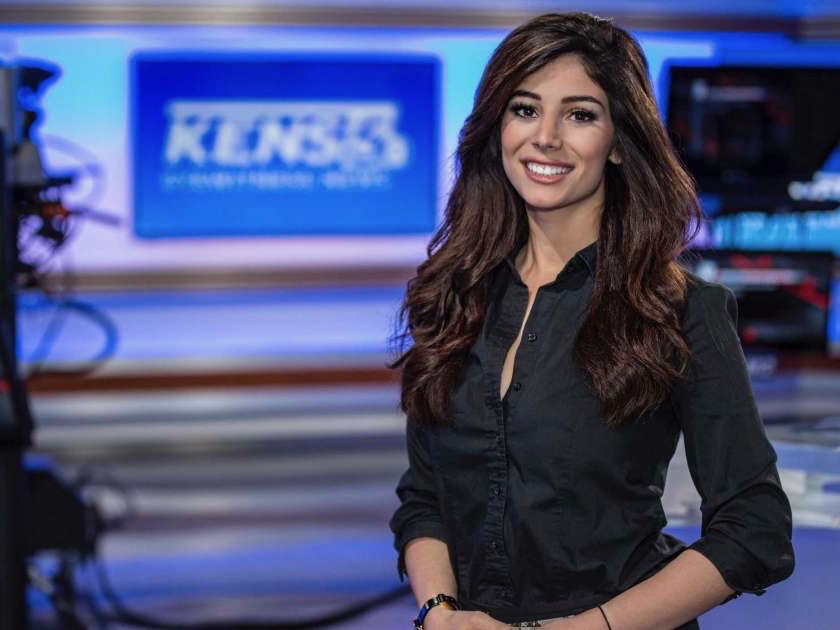 After two and a half years on the CBS station’s morning show, her last day was May 15.

Kazori posted a video on social media announcing the move.

“Very soon we will be moving to Okinawa, Japan. I get chills every time I say it and reality sinks in just a little bit more,” she said. Her fiancé is in the Air Force Special Operations Command.

Kazori has been in a long-distance relationship with her fiancé while working at KENS, according to mySA.com. They planned to get married prior to leaving, but that’s been postponed.

“I felt devastated. I was super excited about all the hard work and the vision I had coming to reality,” she said. “We had to cancel the wedding about a month before the original date; the invitations had just gone out a couple weeks before that, too. I was so excited about everything especially after receiving so much positive feedback from people receiving the invites. I couldn’t wait for them to experience the wedding … and then the pandemic happened.”

The traffic anchor says they’ll set their new wedding date when they know more about her fiancé’s schedule.