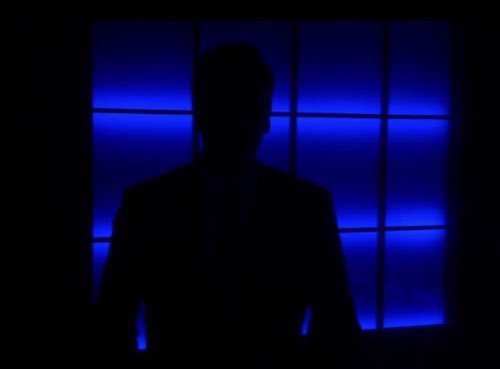 Thanks to a quick-thinking crew and an unflappable anchor, viewers may not have even noticed that there was a power outage during last night’s WOAI newscast.

Anchor Robert Price was just coming back on camera on the San Antonio NBC affiliate when he went from fully lit to a silhouette after the lights in the studio died.

“Wow, our power just went out here in the building,” said Price. “We’ll try and get that back on.”

From the video Price shared on Twitter, a quick-thinking director and technical director cut almost immediately to a full-screen graphic to cover the outage. Price continued his read, and he soon updated viewers by telling them that the power came back after generators kicked in. The show continued on without a hitch.

My SA blamed storms moving through the area on the outage at the station, and said that according to the local power company, more than 8,000 customers were affected by outages Monday evening.

The night the lights went out in studio. #TheShowMustGoOn pic.twitter.com/ZK6vhagNkP