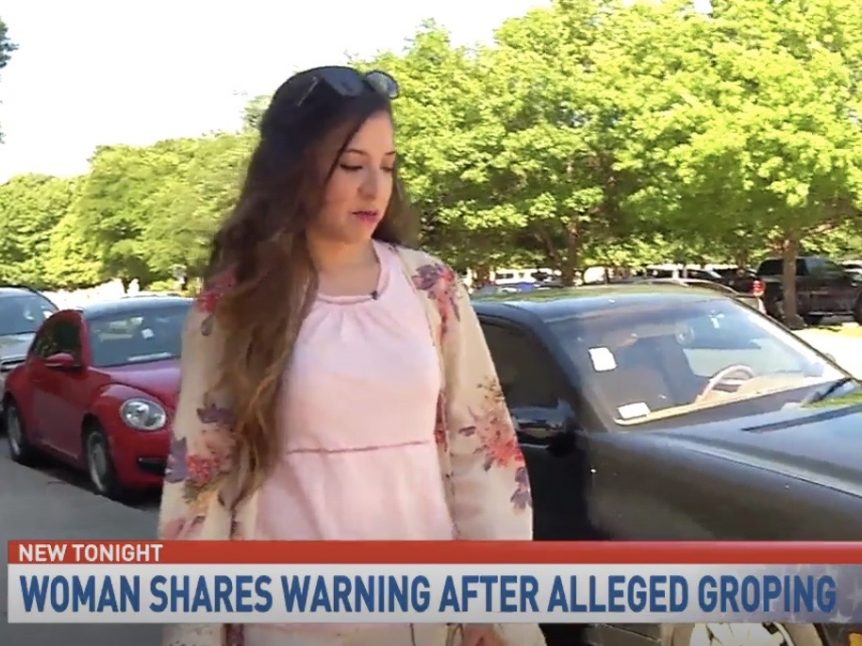 A San Antonio reporter is warning female journalists to be vigilant after she was groped by a strange man on her way to work.

“I made eye contact with him then glanced down at my phone, I was shooting off a text and in that split second, he just groped me, grabbed by crotch area, my genitals,” said Madalyn Mendoza, who is a digital reporter at San Antonio Express News.

In a story on WOAI’s website, Mendoza explained how the unidentified man had no shame.

She was able to snap a photo of the man before he ran off. It happened just before 8 a.m. near a daycare center.

You can watch her full interview here.