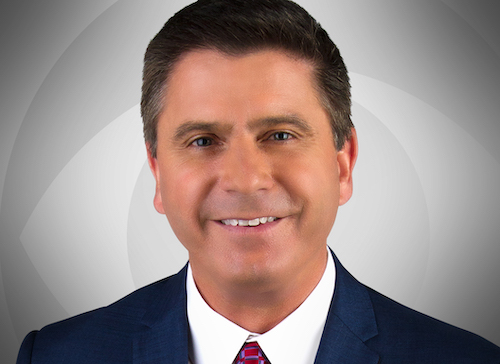 In a taped on-air message, Bender thanked viewers and “all the anchors out there” he’s worked with. He also said he’s not calling it a retirement, but “maybe a battery recharge.”

“Wow! Where did the time go? Twenty-five years at CBS13 like a blink of the eye,” he said. “But I do want to thank CBS13 for giving me an opportunity to bring the weather to you each and every day for the last 25 years. It has been a blast.”

Bender began working at the station in 1996. He started his career at KYMA in Yuma, Ariz. and has also worked at KNSD in San Diego, WTTG in Washington, D.C. and KXTV in Sacramento.