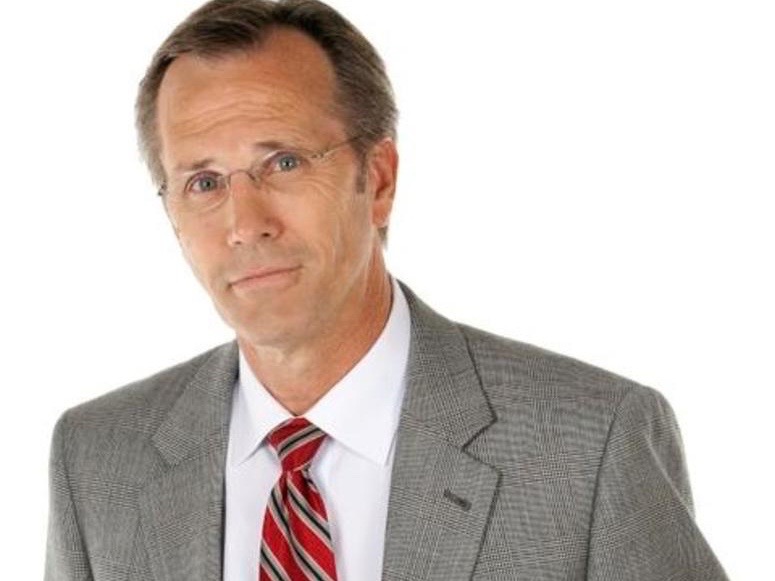 Paul Robbins is one of the faces of KTXL‘s morning newscast.

But after 35 years in the broadcast business, he’s trading the newsroom for a college campus.

Yesterday, Robbins made the announcement that he’ll leave Sacramento’s  Fox affiliate at the end of the year to join the faculty at William Jessup University, where he will launch the school’s new digital and communications design program.

“I appreciate the bosses here letting me get the word out now, so that I don’t just disappear one day without warning and you never hear what happened to me! I’m deeply thankful for the 10 rewarding years I’ve spent here, and very excited about the future,” he said.

Robbins told viewers he was leaving them in good hands. His last day on the morning show will be Dec. 28.

You can watch his full announcement below.